How to we become a more whole person; one who isn’t blown off course by our moods or the comments of others?

It’s not a fast process, but I’m here to tell you it’s entirely possible. There are many paths you can take and I’m certain you’ll find the ways that work best for you. Here is a method that works well for me.

“In solitude I know. In community I am known.”  Parker J. Palmer

Let’s focus a little more on the community part of Parker Palmer’s statement, which is about connecting with others. How do I connect with others, especially if they are different from me or even hostile towards me?

Many years ago I was substituting for a French teacher for a number of days. On the first day a bright, competent, articulate and determined young man asked me if he could work in the hall. I had had enough experience to know that such requests were most often requests to wander the school or wile away the time with friends from other classes. I also knew that once I let one student do this others would want to do the same and that if I “lost control’ of the class on day 1, day 3 would be much worse,  so I said “No”. He was furious, absolutely furious;,and quickly got a number of other students jumping to his defence. He topped it off by writing a letter to his teacher complaining about my actions. Over the subsequent years when I taught this boy I always felt a bit of a sting between us.

Many years later, long after the student had become an adult I found myself on a committee with him. I expected the residue of our introduction to one another to shape our interactions, which I knew would not only impact our work together but it would also be down-right stupid. So I decided to do what works beautifully with creatures of all natures: nervous cows, hostile dogs, anxious babies, ripping-mad teenagers; I focused on what was beautiful about this creature. I thought about how bright he was, how he provided such a youthful and different perspective, how he carried through with everything he said he would. Doing that changed my attitude toward him, but interestingly enough it changed his attitude toward me. Before too long he made the comment to a friend of mine that he thought I could be his friend!

If you want to change the dynamics with a stranger or someone who gets under your skin that’s all you have to do! Just pay close attention to what is great, good or even tolerable about them!

And if you want to share any of your observations about what happens, feel free to leave a comment. Have fun!

Want to know some of the science behind this?

We take in far more information from others than we realize. How they hold themselves, the pitch of their voice, even their smell reveal information we may be totally unaware of on a conscious level, but receive with our spidy senses! When we switch from being critical to being curious or appreciative about others, amongst other things small changes occur in the muscles between the corners of our eyes and the corner of our lips which reveal how socially engaged we are. Our muscles relax and we feel better. Our muscles relax and the other person takes that as acceptance! Isn’t that cool?

BTW – Lizards can’t do this!

Coming up next: “How to say difficult things to others”.

We all have racist biases. Please let me explain two reasons for saying that.

It’s time for all of us (and I mean all of us!) to take the best of the beliefs we formed between ages 4 and 8 about people with green skin and everything else and challenge anything that doesn’t create equality, respect for others, cooperation, harmony, peace, care for the earth and a mature relationship with its creator. It’s time for all of us to bring curiousity to our conversations with those who think differently from us. Some of us are masterful at this. Some of us find it hard.

The next entry in this blog will focus on one way to do it. 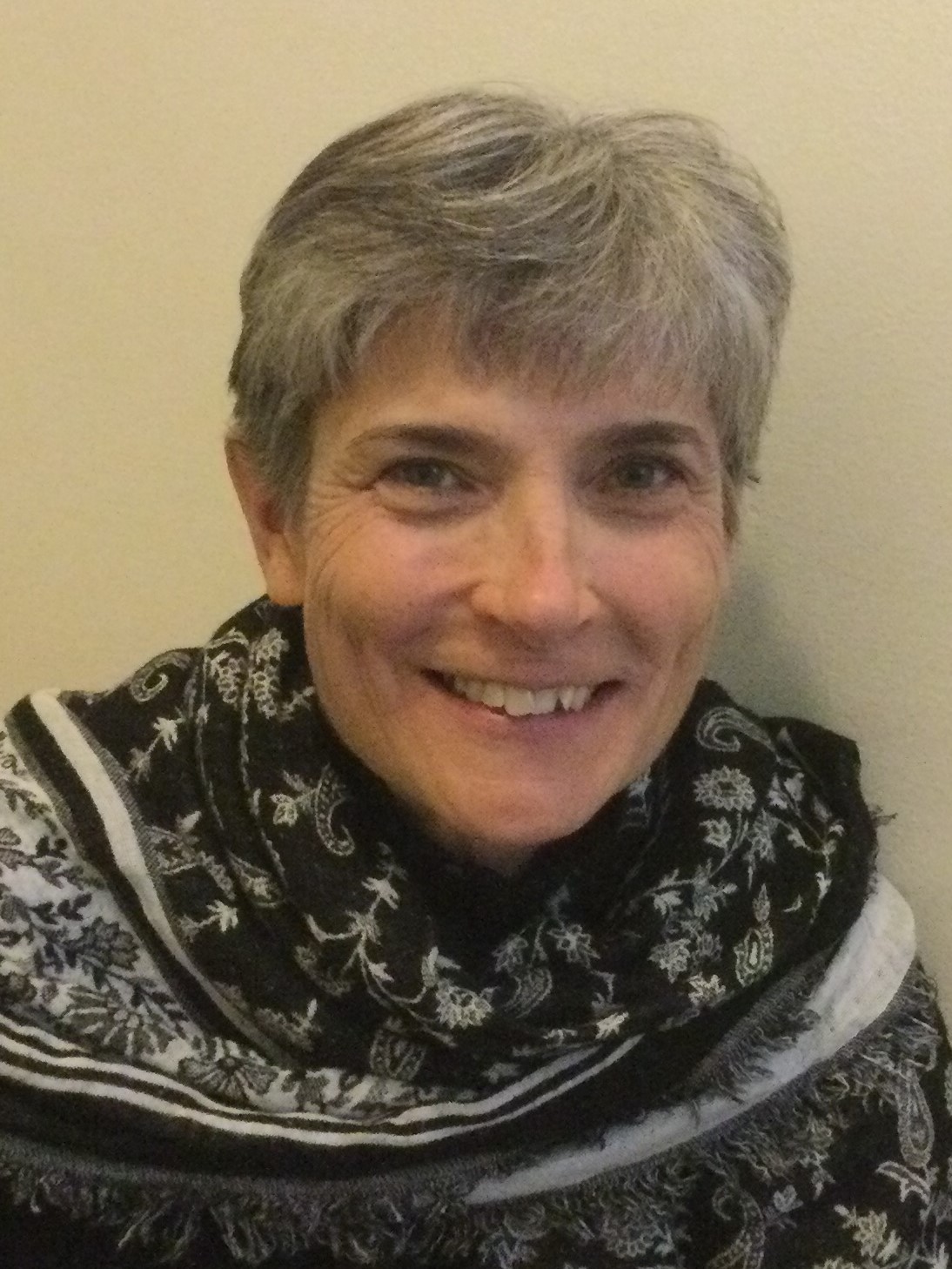