Since school was cancelled and we were told to stay home, I have to admit I’ve had small moments of fear. Yesterday as I stood above a culvert funneling water from one wetland to a lower one, I closed my eyes and listened to the gurgle of water and the warbles of the newly-arrived spring birds. I felt calmer than I had for days, partially because of the beautiful surroundings, partially because I was with a friend at a healthy distance of 2 m, and partially because she was leading me through an exercise meant to calm my nervous system. She instructed me to take a long breath out, then a long, slow inbreath followed by an even longer outbreath. This I did a second time. Then she told me to notice where I felt tension in my body and to imagine breathing soft baby or puppy breaths to those poor tight spots. She said she set a timer for every ½ hr throughout the day. When it went off she stopped and did what I have just relayed on to you.

Want to know some of the science behind this? Being in nature soothes us. Exercise soothes us and so does being with positive friends but I’ll explain more about that at another time. See the diagram above? As we go through our days our nervous systems cycle through periods of charge (activation) and discharge (deactivation).  A door slams and our systems become more charged. We look up and see that the wind blew it shut and our systems settle down. When we are in the middle of exams, our systems tend to remain activated so that the wave tends to be higher on the y-axis (see, graphing IS something worth knowing!) and although it deactivates when we, say, eat a good meal it never comes as close the x-axis as it does when exams are over and we are lying on a beach in the sun (which I promise you, we will do!). Our systems remain on alert. With this past week’s barrage of alarming news all our nervous systems have remained much higher on the y-axis and even if we are doing fun things, it’s much harder to have a sense of complete discharge and hence relaxation.

But our mind and body can convince our brain to take a break and tell our nervous system to deactivate and the simplest way to do that is to deliberately change our breathing! I did it all day today as I stacked wood and it worked. Despite the grim news I feel the best I have felt since it was first announced that schools would be closed. Wanna give it a whirl?

A little more of an explanation if you are still with me:

In a healthy response to a threat the Parasympathetic Nervous System (PNS) releases the brake, which in turn allows the Sympathetic Nervous System (SNS) to respond to the threat. Readiness for fight or flight kicks in. If the person/animal is able to respond with movement until all is well, the PNS kicks in again and the system relaxes until the next threat comes along.

1 thought on “Spring birds and Breathing” 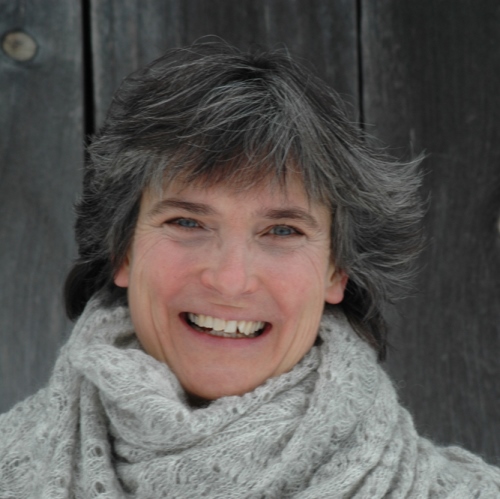